In a nutshell, it’s all about direction! When you ‘see’ stripes on a football field, or private lawn, it is caused by the different amounts of light that is bounced off of the grass and into our eyes. The grass as a whole is cut to the same height, and is all the same breed of plant. The difference is the way in which the grass is bent. Depending which way the grass is bent, determines whether you perceive light or dark stripes in the grass. If the grass is bent away from you, the largest surface area of each individual blade reflects more light off of the wider areas, and so appears as light. Conversely, when the grass is bent toward you, you perceive a darker shade as it is just the tip able to reflect the light, which is a smaller reflective surface. The shadows on the grass is more noticeable when the short blades are bent forward, enhancing the darker effect.

To intensify the contrast between the light and dark grass, it is simply a case of bending the grass farther. The best and most popular way is by physically contacting a roller over the grass, pressing it down to the soil. Machines are available nowadays that use a spring force to press on the grass, with the claim that this does a better job than the traditional rollers. But, as with actually mowing the grass, pressing it can be relaxing and gives one time to contemplate. To intensify the stripe effect even further, it is possible to allow the grass to grow slightly longer, thus giving a longer blade to work with, and a more prominent stripe as a result. Shortening the grass will usually have the effect of weakening the stripe, as the shorter grass can’t be pressed over as well as the longer stuff, and hence reflects less light. Even just allowing the lawn to grow half an inch or so can greatly increases the intensity of your stripe. The position of the sun can have an effect too, as where it is in the sky will vary the amount of light it puts out to the grass. Lastly, the kind of grass seeds you use can have an effect on stripe intensity, with some varieties bending better than others.

There are a few recognized variations on the stripe, including:

While most people are happy to have a normal stripe pattern, variations are becoming more popular. At sports events, the grass can be cut in even fancier ways, with the names or logos mowed into the grass by professional and very experienced grass cutters. Or it can be immaculately maintained and striped, like some golf courses. It is possible to have the stripes as long as the grass is showing (not covered in leaves or snow) and there is enough sunlight to reflect off the blades. As the days are considerably shorter, with much less sunshine as well as very much colder, the stripes on lawns tend to disappear, and re-emerge during the warmer climate. 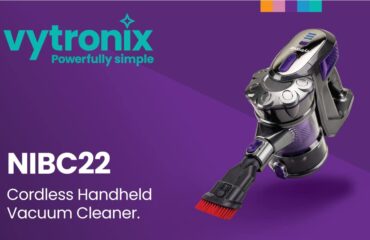 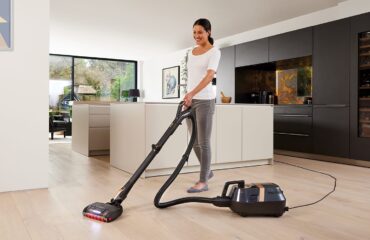 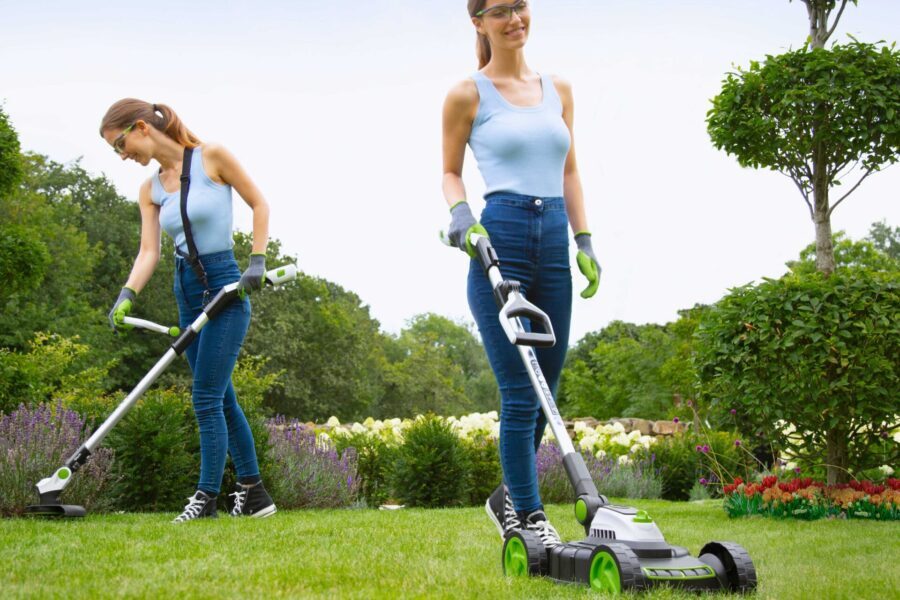 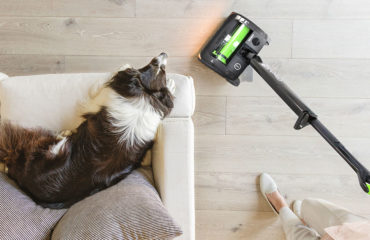 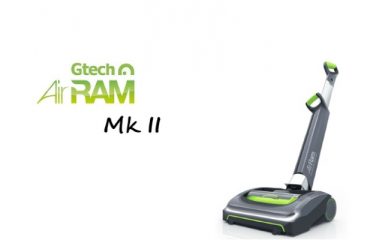 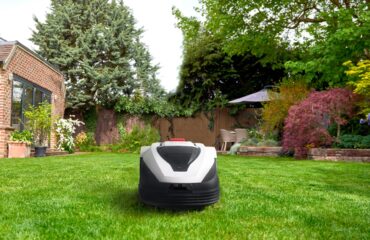 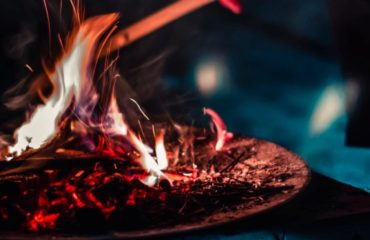 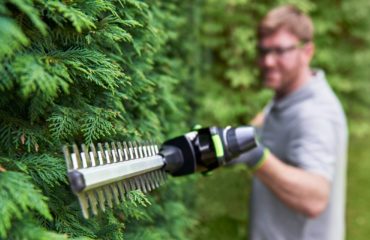 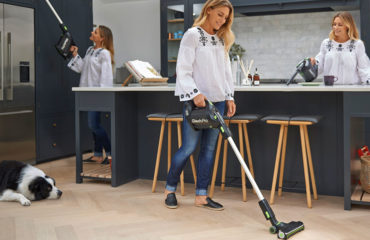 Bob Sides
Welcome to Garden Power Tools, my name is Bob and I have been addicted to garden based DIY since 1972, when I bought my first house in Shropshire. Three years later I left a career in finance, to become a green keeper at a local golf course! Garden Power Tools is a site dedicated to helping you buy your next power tool for the garden. From lawn mowers to hedge trimmers, I've used them all and want to share my knowledge with you all.

Creating a Garden that Fits Your Personality

6 Unique Ideas for Your Garden Makeover

How Often Should you Cut the Grass

What Different Types of Lawnmower Are There? 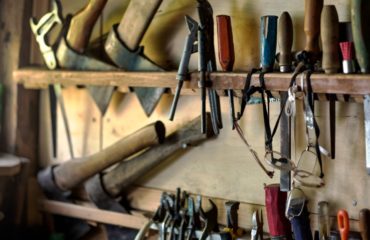 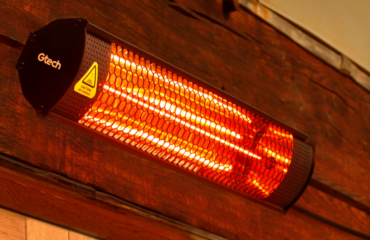 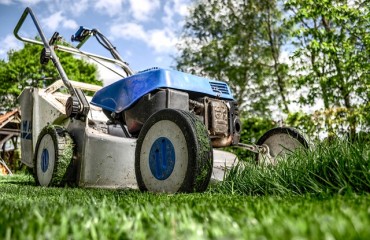 Use These Tips To Explore The Treasures Of Gardening Product Sales